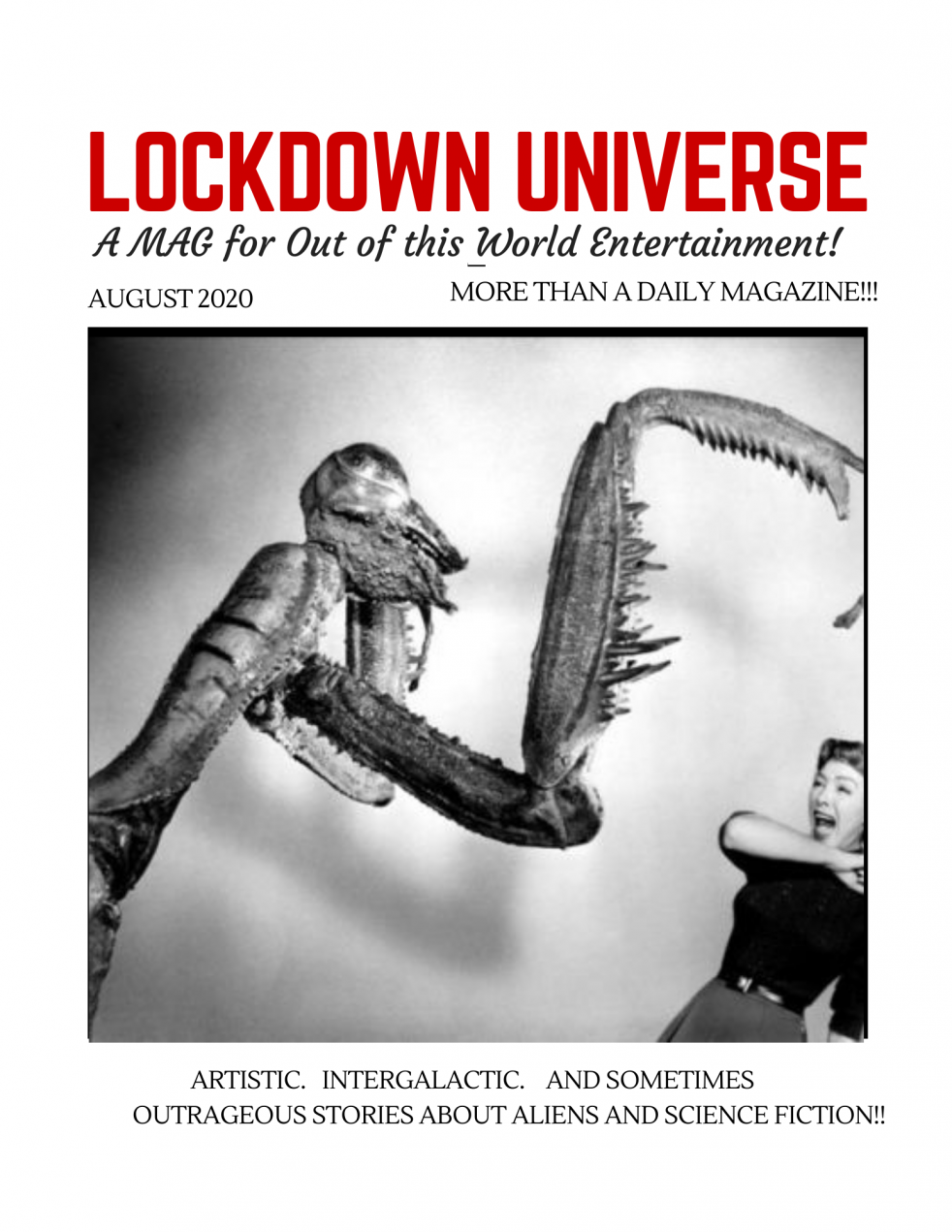 There’s no way Keanu Reeves was going to sign on to do something that wasn’t truly spectacular, revolutionary, and hilarious in 25 years later for the third installment of this FANTASTIC FRANCHISE!! The guy literally has thousands of movies he can do and is in the middle of doing 2 other HUGE MOVIES, Matrix 4 and John Wick 4!!! So of COURSE, this had to be AMAZING!!

So what did you think? I bought this movie the night it came out and I certainly needed a pick-me-up and this one did not disappoint. I had read other people reviews about how they laughed out loud at it and that they had not done that in some time. That was what sold me honestly. The trailers were good, but I NEEDED to hear someone else’s opinion on it. They did not disappoint! (Spoilers begin here).

So, My Favorite, like other reviews stated, was the Future Bill and Ted who had the English Accent and had taken over a Famous musicians house to pretend they “Have the song”… Hilarious when they got busted and future Bill stays in character with his wig off and says, “Why haven’t you brought the song back to San Dimas?” Hysterical. One of my other favorite parts was seeing that they gave George Carlin a shout out with the hologram. I almost wished they could bring him back artificially to be a character in this movie. God that would have been great, but I can understand why some people might not want that. I just miss George, but luckily for us, we got an AMAZING replacement in his “Daughter” in the movie by actress Kristen Schaal. Man is she great. I love her quirkiness as the daughter of Rufus and she plays the part of Kelly amazingly. Fighting against her mother, the Great Leader to NOT kill Bill and Ted. Which leads me to the next segment. That damned Robot…

Dennis. Caleb. McCoy. WHY DO YOU HAVE A NAME ROBOT!?!? and Why do you have a conscience???? For real! LOL and on top of that, he TRIES TO KILL HIMSELF!! and THEN when he does, HE GOES TO HELL!!! WHAT?!?! This ridiculousness is not lost on the writers as they mention it several times at points, the funniest being two onlooking demons in Hell saying, “Is that robot in hell?” Funny stuff man. Nonetheless.. They progress to see, of course, Death, being lonely playing tetherball with himself and cheating, loathing the past where he was in Wyld Stallyns and was sued by Bill and Ted and had a restraining order put on him (Hilarious) and they have to mend their broken past to come together to get back to Earth to write the song so that reality itself doesn’t fold in on itself. It is just a great plot and I have left out a few nuggets since there are so many great lines in the movie.

Of course, we can’t forget the daughters played by Samara Weaving and Brigette Lundy-Paine who play the parts simply magnificently. Both actresses seem like they are the perfect progeny of Bill and Ted and the best part is, each character really is in love with their parents which is super refreshing to see. It’s nice to see a teenager/adult that LIKES their parents in a movie for once!! Nice Job!!

Of course there are all of the character actors who play Jimi, Louis Armstrong and others at various points in their career are fantastic as well. I particularly liked Louis, the Jeremiah Craft really gave off the right feel and made you feel like you were back in the Big Jazz days. Well done.

So to wrap it up, This was an enjoyable, comedic and welcomed third installment and summation of the storyline that started 31 years ago. That’s crazy to say…31 years since the first movie and here we are. We waited on baited breath and we got to see the movie come to pass that took a while to come out and a while to get the script right, but they did a hell of a job. AND THERE WAS DAVE GROHL!!! HOW could you NOT like this movie!??

Hopefully you are all taking care of your physical, emotional, and spiritual well-being. Hopefully you are following through on your hopes, dreams, and aspirations, and that you ALWAYS questioning the Universe around you and finding our OWN Creativity to bring to it!! – LockDown Universe, OUT!!

View all posts by LockDown Universe